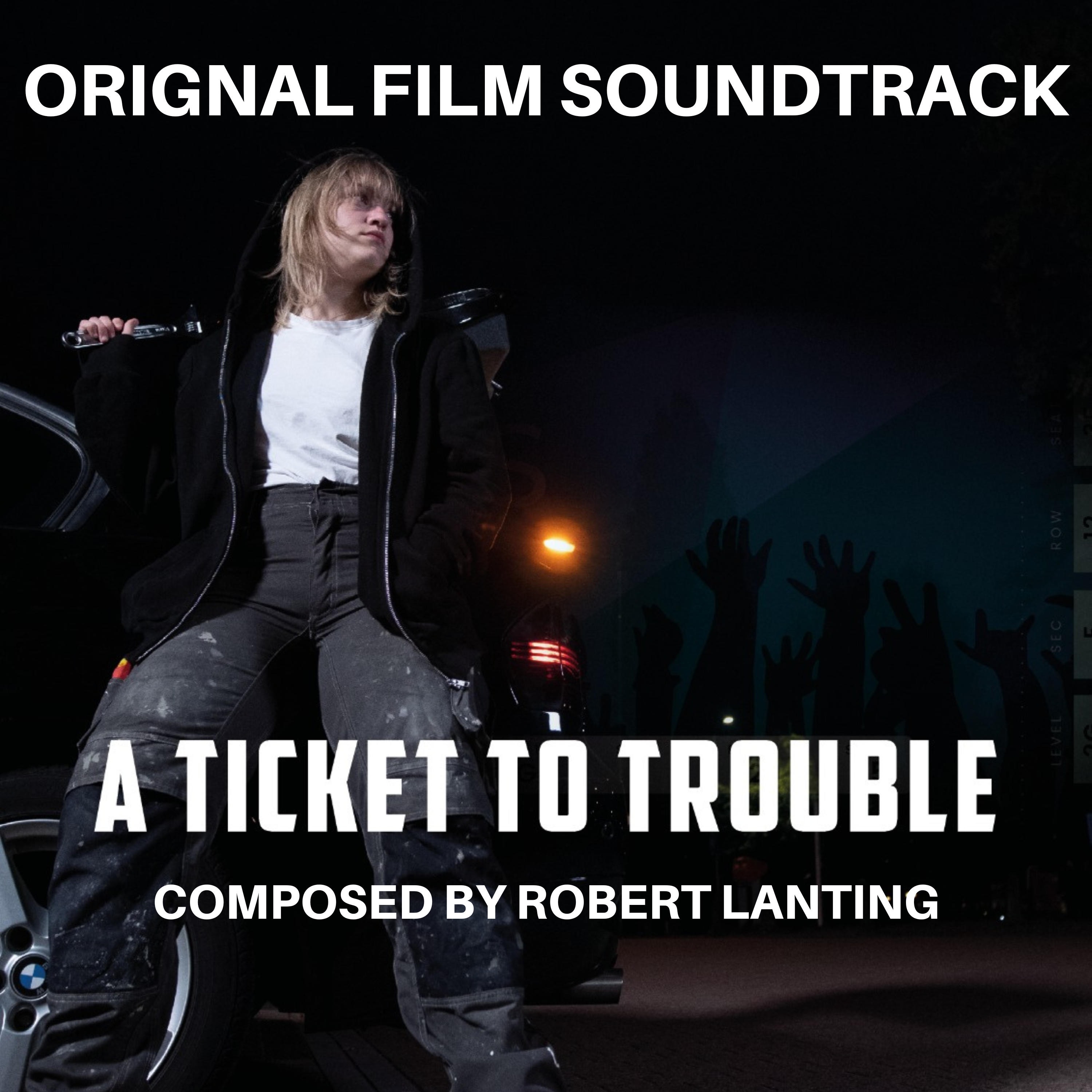 A Ticket To Trouble

In the weekend of April 30, I took part in my first 48 Hour Film Project. It was the first edition in the Netherlands of 2022, and took place in Arnhem. I joined the team of Van Ei Naar Kip.

This was the first time I scored a short movie, and what an awesome experience it was. During a 48 Hour Film Project, several teams create a short music within the time span of a weekend.

On Friday afternoon, the genre of our movie was announced: action. “Awesome,” I thought to myself, “I love action music”. On Saturday, I moved my mobile music studio to the office of Van Ei Naar Kip, in Veenendaal. There I started to compose some musical action sketches in the style of action, while the rest of the team was busy shooting the movie.

A 48 Hour Film Project is a great exercise in working fast, and in letting your creative juices flow. You can’t judge your music too much, because you simply don’t have the time for that.

Sunday was the day for editing, and  of syncing the music I had created thus far to the picture. The action cue I created the day before was fitting nicely to the feel of the movie. Next was filling the gaps with other music.

In the end our movie, A Ticket To Trouble, won the second price for best film, and got several awards and nominations, among which was a nomination for best music.