​Media composer Robert Lanting (1991, The Netherlands) likes to work by the slogan “Authenticity Through Sound”. Coming on the media music scene early 2019, his debut was the title track of a short film which was critically acclaimed by the director and audience. Robert focuses on what a specific media project needs in terms of music and sound, and coordinates intimately with the director or music supervisor, to translate their creative vision into an authentic musical landscape.

So far, Robert created music for short movies, documentaries, podcasts, games, online courses, and more. His music has been licensed all over the world through music libraries, among clients like Media Monks and T-Mobile. He curates a growing catalog of both non exclusive music, and writes exclusive music for publishers and libraries like Jupiter Muse (Los Angeles, US) and Sound Ideas (CAN).

One of Robert’s tracks went viral on YouTube in 2021 and gained over 50,000 views within six months. In April 2022, he won the Evenant Composer Challenge with his track Total Eclipse. In May 2022 he was composer for the 48 Hour Film Project movie A Ticket To Trouble, which won second prize for best movie, and got a nomination for best music. 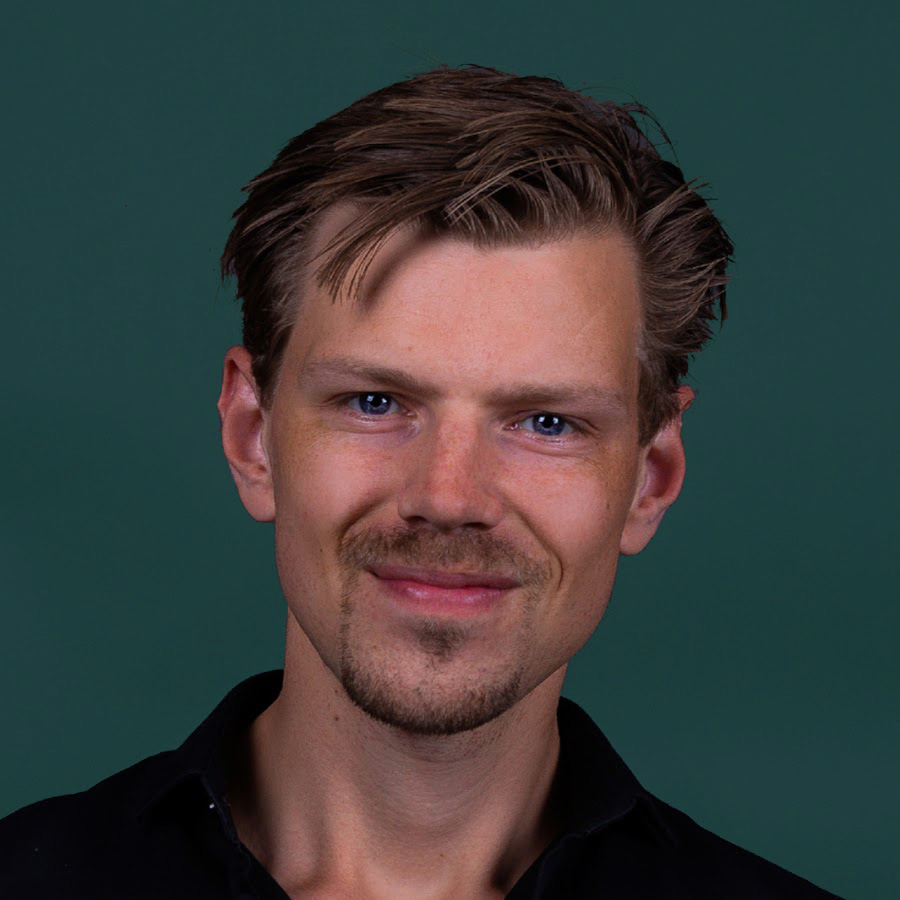 This is a list of music projects I did since I first opened shop back in 2019.

A film about the dubious holiday Steak & BJ day. This day really exists…

The film won the second price with a nomination for best music. Read more…

A documentary from Wout van Wengerden featuring Stef Bos. I mixed it and did sound design. Read more…

Scored this documentary about the Dutch national park het Fochteloërveen.

I created two tracks and mixed the documentary. Watch it here.

Created music and jingles for podcasts, business videos and courses.

​My career as a media composer started late 2018, when I wrote the title track for this short film.

GORGEOUS, BEAUTIFUL, EMOTIONAL, MOVING. These are words I use to describe this masterpiece Robert! Incredible job.

I am so glad I discovered your music! I am using your song in my video series.

Very pleasant colaboration. Despite the great time pressure, Robert made a final mix for one of our films, and composed several music tracks.